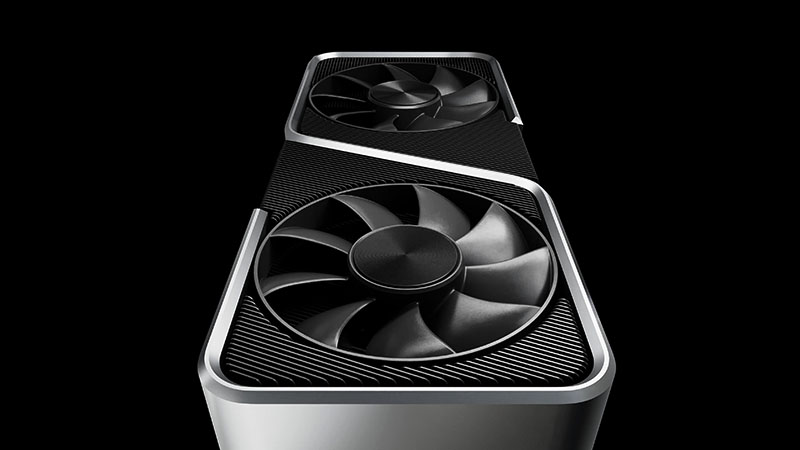 NVIDIA continues to trickle down information about its next star graphics card, the RTX 3060.

As for the TGP, it is 170 W; NVIDIA recommends a power supply of at least 550 W for the entire system.

Like other Ampere maps, this RTX 3060 is based on cores Ray Tracing 2 e generation of Tensor and hearts of 3 th generation. Unfortunately, their number is still uncertain.

How many RT cores and Tensor cores?

NVIDIA has still not communicated the number of Tensor and RT cores for its RTX 3060. A priori , it should have 112 Tensor cores and 28 RT cores.

An alternative to the RTX 3060 Ti… If there is stock

As regards performance, the RTX 3060 will deliver 13 shader-TFLOPs, 25 RT-TFLOPs in Ray Tracing and 101 tensor-TFLOPs dedicated to NVIDIA DLSS ( Deep Learning Super Sampling ) according to the values ​​given by NVIDIA last January.

Remember that this RTX 3060 is expected on February 25, from 335 euros including tax.