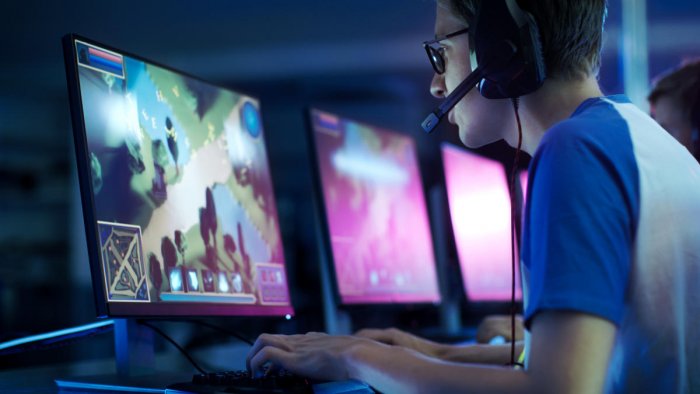 Android 10 is the latest version of Google’s mobile operating system. Launched a couple of weeks ago in the Google Pixel, it is the most anticipated update by the rest of mobile phones. Let’s discuss everything about Android 10 you should know.

The novelties of Android 10 have focused on making our lives easier, improving our privacy and giving us more control of our data, and to squeeze this new version nothing better than reviewing its best tricks. What news can we find those that with a little luck we can update our device to Android 10? Let’s see!

If you have not been testing the beta version, you will see that Android 10 brings a variety of new features that you will surely like. In particular, the new operating system offers a dark theme (Dark Theme) throughout the system, as does Apple’s next iOS 13.

In the last year, we have seen how Google has been implementing the “dark mode” in many of its applications, such as Chrome or YouTube. With the arrival of Android 10, night mode can also be used on the screens and navigation menus of the system without the need to install any additional apps.

Android will warn if a USB port is wet or overheated

One of the most interesting news, and that we have not yet seen in too many specialized media, is that with Android 10 the system will be responsible for checking the integrity of the USB ports.

In this way, if Android detects the presence of liquids, particles or dirt in the USB port of the phone will proceed to disable it, showing a warning on the screen (“USB port disabled”). From then on, no accessories can be reconnected until the user cleans the hole and is free of any obstruction.

Another of the most useful features for improving accessibility is the feature known as “Live Caption” (literally, ” live subtitles”). Thanks to it, our mobile phone can display subtitles of any video or audio that we play, simply by pressing a button. Perfect for watching movies in silence, practicing a new language or learning about the contents of a voice memo while keeping the phone volume to zero. Best of all, it also works offline, without the need to be connected to the Internet.

Notifications will now be “smart.” The system is capable of detecting the text messages we receive from the various messaging apps that we have installed and suggests possible automated responses. It is a way to reply to messages quickly and includes emojis and shortcuts to other applications (Google Maps, WhatsApp, etc.).

With the appearance of infinite screens and mobile phones almost without frames, there is less and less space for touch buttons. That is why and because it had been announced for a long time, gesture control will be more present than ever in this new version of Android.

In Android 10 we can control the system completely with gestures only. There are 4 main gestures:

Swipe from the side: Go back.

Drag from bottom to top: Start.

Slide from below and keep in the central area: Open multitasking.

Swipe from left to right: Switch between applications.

With Android 10 security updates will no longer arrive via OTA through the manufacturer but will be distributed through Google Play, as if it were an application. This is expected to achieve greater and better distribution of system security patches.

The new Google keyboard on Android 10 includes 236 new emojis. In addition, modifications have been made to around 800 existing emojis, of which 300 now have a more neutral aspect, with a gender that cannot be defined as male or female.

From now on, Android will be able to recognize ambient noise. In this way, the system will automatically regulate the sound of any video or audio, increasing the volume or lowering it depending on the ambient sound we have around us. This new function has been called Sound Amplifier.

For example, if we are listening to music with headphones and we get into a noisy subway car with a lot of people, Android will be able to detect all the fuss and turn up the volume adaptively and dynamically, then reduce it again when the car is empty or get off at our stop.

The new system for permit management

Android 10 opens a renewed system for the control of permissions in applications. This new model not only shows information about which apps use a certain component (camera, microphone, etc.), in what way and at what time, but also allows us to consult all this data in real-time.

With regard to network management, we can now also control whether applications have access to Wi-Fi, GPS or mobile networks only when they are in use or at any time. In short, a remarkable set of improvements for greater control of privacy.

We will hardly get to use this functionality in the relatively near future, but Android is ready: the new version of the operating system is 100% compatible with folding phones. This means that we can open or close the phone and continue from the same point where we left it.

In addition to these, Android 10 also includes other developments such as the “concentration mode” to limit access to mobile and promote digital well-being. It has also added support for monochrome photographic sensors, support for the heic format in images and the introduction of machine learning to improve battery management and consumption.

The truth is that the news is not a few and everything indicates that they will help to improve the performance and the way in which we interact with our mobile phone. What do you think? What do you think is the star function of this Android 10?