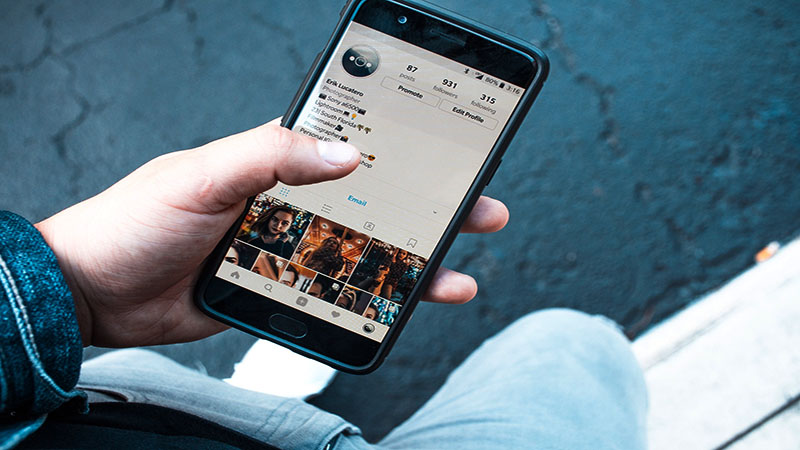 Are you facing a problem with your battery? The Dark Mode of your iPhone can serve you for something more important than the simple fact that it looks pretty. And here we tell you the benefits.

Whether you hate or love the iPhone, there is something that nobody can deny and that is that the battery does not last long. But if you are one of those who have suffered from this battery problem, then we have good news for you. Although, it is not that you are going to replace the battery, but it will last much longer. This is how PhoneBuff reports it.

The way you can help increase the battery life of your iPhone is quite simple. Since just activate the Dark Mode on your iPhone and that’s it, literally, that’s it.

In fact, when the iPhone with Dark Mode activated still has a 30% battery, the other runs out of battery. Literally, using Dark Mode helps you have a third more battery in your device and that is incredible at many levels.

These two teams had the same activity during the more than 7 hours of testing. Besides that only app that has the option of having the Dark Mode activated were used. This includes Twitter, YouTube and Google Maps. So the test works a lot if you use those apps a lot.

Similarly, it shows a considerable difference, especially for those who enjoy scrolling on Twitter. So you know what you should do to have much more battery in your iPhone without having to spend basically nothing, just a few seconds of your life.