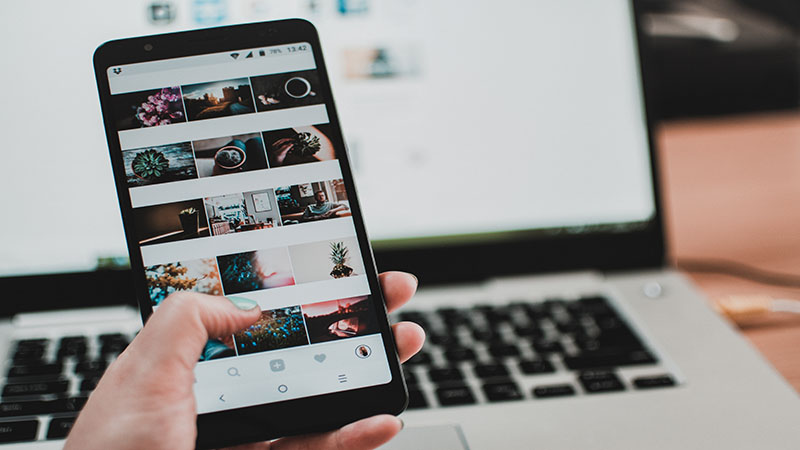 The search giant, Google, does not stop working on its many platforms to keep improving and growing. This is the case of one of its flagship products, the Google Chrome browser currently used by most users around the globe.

The improvements to which we refer you refer both to its functions, as to its appearance and security, three of the pillars of this type of program in particular. That is why the firm does not cease its efforts and launches a good amount of updates for its browser, especially to the trial versions. As we have seen many times in the past, for example, the Canary version of Chrome receives a good amount of test functions before they reach the final version of the program.

Not all of them evolve to the point of reaching everyone, but with everything and with it we have the opportunity to take a look at its operation, as is the case at hand now. Specifically, we talk about the work that Google is taking with one of the most used elements in these programs, which are none other than tabs . In fact, the Mountain View firm has been working on a tabs group feature in Chrome lately.

Basically, what this will allow us is to group different tabs into individual sets that we can use to divide them by type, focus, etc. It is worth mentioning that this is something that is already available in the current stable version, we refer to Chrome 77. But the truth is that, once the function is activated through “chrome: // flags / # tab-groups”, it is still somewhat awkward to use.

In fact, it is still not too functional or pleasant in terms of the options it offers, something that seems to change shortly. We tell you this due to the news that Google has just launched in this same way to the groups of tabs of Chrome Canary. We mean that if you activate this same flag previously mentioned in this version of the browser, you can already see important improvements.

To say that at this time the stable version of the software allows users to create these groups but in a somewhat concise way. At the moment these do not have the possibility to customize the colors or labels with names for these elements, these are automatically called Group 1, Group 2, etc. However, if we take a look at the news that has just arrived at Chrome Canary, the thing is much more pleasant.

Therefore, by activating the “chrome: // flags / # tab-groups” flag in Canary, we will see how users can now name groups of tabs for quick reference of them. At the same time, another very striking point has been the incorporation of colors that we can add to those groups, for the moment limited to 8. All this does is improve both the functionality and the appearance of this useful function of grouping tabs in the Navigator. Now all that remains is for the firm to deliver this novelty to the stable version of Chrome, something that shouldn’t take long.