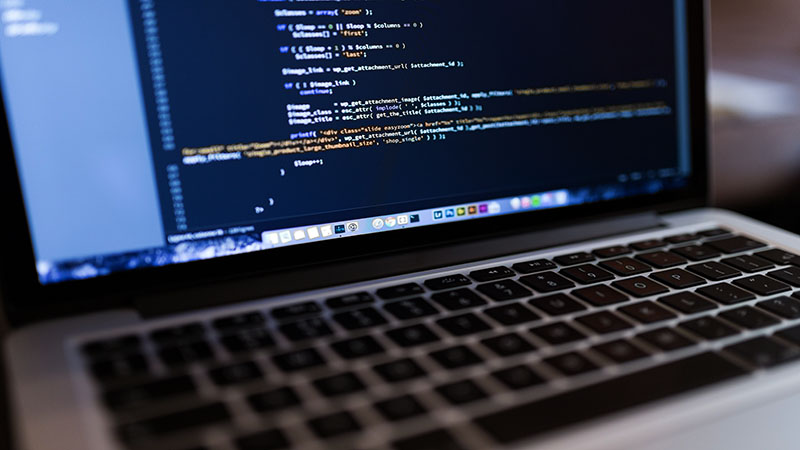 The types of network topology

The network topology is defined as a family of communication used by the computers that make up a network to exchange data. The network concept can be defined as a set of interconnected nodes. A node is a point at which a curve intercepts itself. What a node is specifically, depends on the type of networks to which we refer.

What is a network topology for?

In this regard, it should be mentioned that these types of variables are going to be defined according to the factors that are to be treated, the number of machines that are interconnected, the type of access to the physical environment that they want to stay, among other aspects.

Characteristics of a network topology

Physical topology – Concept that defines the actual layout of machines, network devices, wiring or media in the network.

Logical topology – This is the way in which machines communicate through the physical environment. The most common are broadcast or Ethernet and the transmission of tokens or Token Ring.

Mathematical topology – They are maps of nodes and links, almost always forming geometric patterns or figures.

The different types of network topologies

The  Bus or Linear topology in terms of networks consists of a long cable to which computers are connected. This is also part of computer technology that has been developed in today’s world.  Bus.  These are the main advantages and disadvantages of the Bus topology.

Advantages of the Bus topology:

Disadvantages of the Bus topology:

The star topology is one of the most recent or the most used today. In the first star topologies, the HUB had coax inputs, not RJ45. In the past, the HUB was used instead of the SWITCH.

Advantages of the Star Topology:

Disadvantages of the Star Topology:

These are the main advantages and disadvantages of the Star network topology. The Star topology was born thanks to computer technology. It is one of the best without a doubt due to its organization

A ring topology consists of a single closed ring formed by nodes and links, in which each node is connected only to the two adjacent modes. The devices connect directly to each other by means of wires in what is called a daisy chain. In order for information to circulate, each station must transfer the information to the adjacent station.

In a full mesh topology, each node links directly with the other nodes. The advantages are that, as an ear, it is physically connected to the other nodes, creating a redundant connection, if any link stops working, the information can circulate through any number of links until it reaches its destination.

In addition, this topology allows information to circulate through several routes through the network. The main physical disadvantage is that it only works with a small number of nodes, since otherwise the amount of means necessary for the links, and the amount of connections with the links becomes overwhelming.

Advantages of the Mesh Topology

Disadvantages of Topology in Mesh

In the case of implementing a mesh network for emergency care in cities with a population density of more than 5000 inhabitants per square kilometer, bandwidth availability can be affected by the number of users who use the network simultaneously; to deliver a bandwidth that guarantees the demand data rate and, in particular, guarantees communications between rescue agencies, it is necessary to install more access points, therefore, the costs of implementation and commissioning are increased.

The tree topology combines characteristics of the star topology with that of the bus. It consists of a set of star subnets connected to a bus. This topology facilitates network growth.

Advantages of the Tree Topology

Disadvantages of the Tree Topology

A hybrid topology is developed in a similar way to the extended star topology but, instead of linking the hubs/switches, the system is linked to a computer that controls the topology traffic.

Advantages of the Hybrid Topology

What is the best network topology?

There is no better network topology than another in a strict sense, but this answer will be found according to the needs of each objective, in addition to what you have and what you want. In other words, the best network topology is an answer that depends on the conditions in which it works.

Finally, it should be noted that the hybrid or mixed topology is one of the most frequent, since it is committed to a combination of several topologies to solve the situation in a precise and particular way. In any case, it must be remembered that it is a combination of topologies and therefore reinforces the idea that there is no one better than another, but that each project brings with it certain requirements.