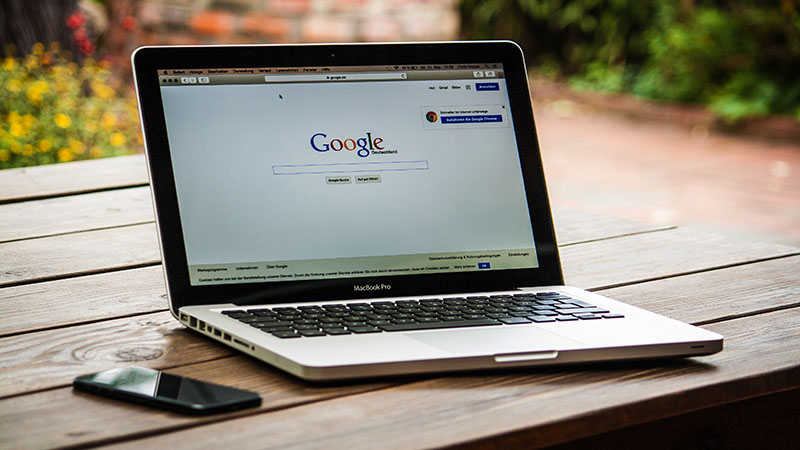 The next  Windows 10 update will be a series of features to provide performance improvements, features, and higher quality.

Operating system updates can be a real puzzle for some people. Recently, the Microsoft company announced the update of one of its latest versions: Windows 10.

From errors with the screen to errors that erase data or concerns about privacy concern users who use Windows 10.

However, Microsoft itself has assured that this new version of its Windows 10 will not be a great “update” and that it will focus, above all, on performance and quality improvements.

Among its novelties, we can highlight that voice assistant other than Cortana can run on the Windows 10 lock screen; the ability to create new calendar entries directly from the taskbar; and new notification management options.

With Windows 10 November 2019 Update, Microsoft is expected to reinforce an additional service pack.

Although Microsoft will continue to update Windows 10 twice a year, the next update will not necessarily come with new features, but rather its main intention is to “fix” the errors and failures of the May 2019 update.

“The next update for Windows 10 will be a series of features to provide performance improvements, business features, and higher quality,” Microsoft explained.

If you already installed the May 2019 update, updating to the new version of Windows 10 will give you a higher quality experience.

According to Microsoft, this new system only applies if your PC already works with the May 2019 update.

“For consumers or commercial users who have versions of Windows 10 prior to the May 2019 update (version 1903) the update process to the new version will be the same as always and will work similarly to the previous feature updates of Windows 10, ”explained Microsoft.